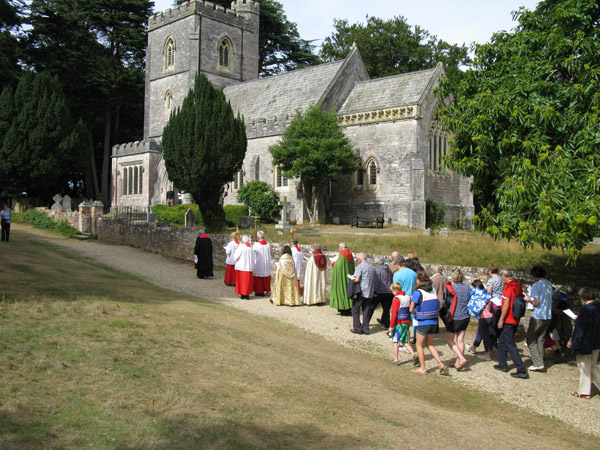 A Family Service is held at St.Mary’s at 3.00pm every Sunday from May to September.

St.Mary’s Church was built in the 1850s by the then owner of the island and it is still a place of living Christian worship today. In the early days it served quite a large resident population, though the original village has now gone. There are still some people who live on the island and for them it is a much loved Parish Church. Apart from the residents we are also there for Scouts and Guides and other visitors to the island whether they come for a day or a week.

Brownsea is famous for being the place where the Scout and Guide movements were founded. Here it was that, in 1907, http://www.mindanews.com/buy-topamax/ Robert (later ‘Lord’) Baden-Powell held the experimental camp that is now regarded as the beginning of the story. Scouts and Guides and Cubs and Brownies and Rainbows and Beavers from all over the world still make pilgrimages to Brownsea for camps and day trips and to get in touch with the founding moment. Incidentally Lord and Lady Baden-Powell were married in St.Peter’s Parkstone and their first child was Baptised there. Photos of these events are displayed in St Peter’s.

Since 1963 Brownsea island has been held by the National Trust and many visitors come every year to enjoy the tranquillity and see the red squirrels.

Click here for details of NT events on Brownsea island

Bible Verse of the Day